How I Found the Perfect Wine

(And why you should try it!)

My “allergy” to wines started years ago. I liked wine but just wasn’t able to drink it. Even after one glass I would wake up feeling lethargic and foggy headed. I did notice that this didn’t happen when I was in France, Italy, Spain, or even South Africa. I finally decided it was the pesticides in our American wines… but it was still a bit of a hit or miss situation for me, so I ended up just avoiding wines entirely.

And then I learned about the Scout & Cellar wines. Turns out, there’s a lot more than just pesticides and herbicides that end up in our wine.

Wine is a tricky business, because when it comes to their growth cycle, grapes tend to march to the beat of their own drum. Their natural flavor, color and growing cycle is driven by nature. To capture sameness and establish predictability, producers rely on pesticides, chemical additives and sugars, which yields a product that tastes the same, bottle after bottle, year after year. Pesticides, chemical additives and sweetener also make it possible to maximize yields and hide flaws that may exist in those bottles, like bacteria and other unpleasant elements. Unfortunately, this processed wine is chemically-altered and completely unnatural, and you can taste it. We’re here to offer a more natural, altogether better-tasting wine experience to everyone.

Well, maybe I couldn’t taste it, but I certainly could feel it. When I learned about the Scout & Cellar wines I ordered six bottles of red, mixed to try it out. I was so impressed that after sampling only TWO of the wines, and despite my schedule, I signed on as a consultant. I just had to share this with all of my friends! That was back in July of 2018, and to this day I have a glass or two of wine every night and I never wake up feeling like I did after drinking  mass-produced wines. In fact, it’s quite the opposite: I wake up feeling great! A side by side comparison of additives in the small batch, clean crafted wines that Scout & Cellar carefully curates, versus the mass-produced wines is dramatic:

Surprising right? At one time, wine was considered to be good for you, and it wasn’t just good for you, it was medicinal. Are you ready for wine that once again, really is good for you? Give the Scout & Cellar wines a try. Once you experience the benefits of clean-crafted wines, you’ll see why I’ve become so passionate about sharing them! I hope you love them as much as I do.

HOW TO ORDER FROM ME

Ready to experience clean crafted wines? Here’s what to do next.  Click through the button below and you’ll be taken to my personal order page at Scout & Cellar wines. Click on the “SHOP” button in the top left hand corner, order the wines that catch your interest and place your order! It’s that simple! Delivered right to your door! Thanks and ENJOY!

“Really put the Scout & Cellar wines to the test last night! Was at a sleep-over party with girlfriends and I drank a bottle of Chardonnay and then a Zinfandel! I thought I died and went to Heaven! They mixed and I did not, they feel bad today and I feel GREAT! I’m really excited about these wines!”

“I am hooked and have been raving to anyone who will listen. I have felt so much better since embracing the clean wine movement and have even developed a little anxiety around drinking wine when I’m out. Hindsight provides so much clarity, of course, but the difference in my sinuses, etc. makes me feel like I’ve been poisoning myself. Crazy. But I’m loving it.”

For further resources from Donna that you can explore here on her site, see: 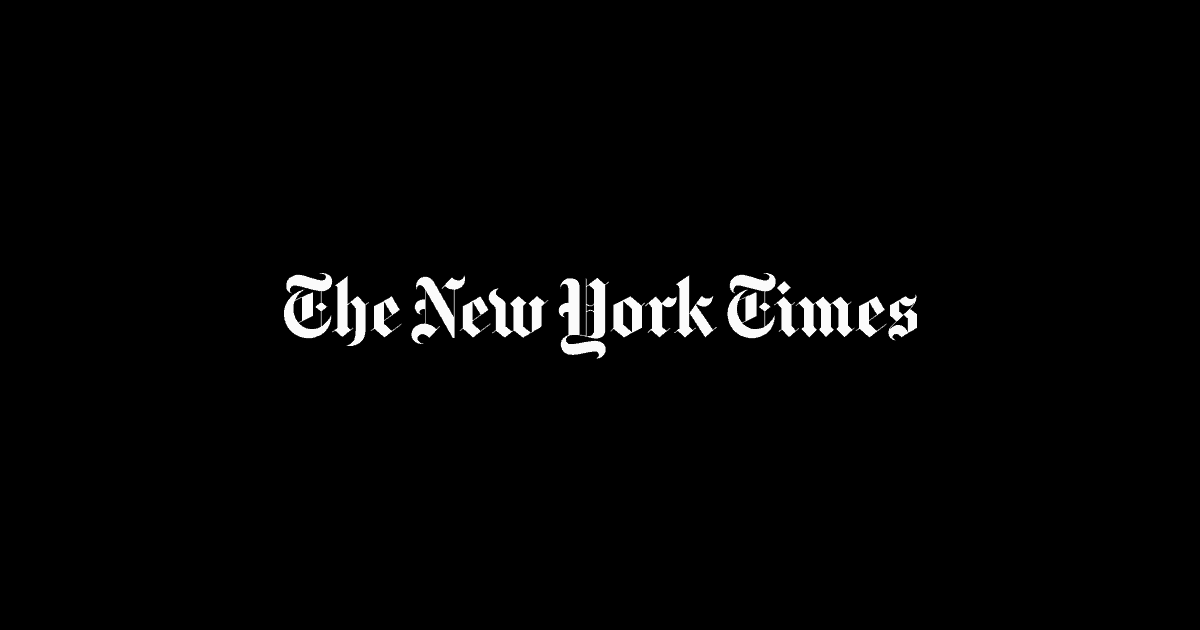