The rash of catastrophic breakdowns that happened in a 6-month period at Santa Anita Park make it seem like racing fatalities are common. They are not. While it is true that there are somewhere around 50-60 training or racing fatalities per month at U.S. tracks (1.68 per 1,000 starts), it’s also true that there are nearly 3,300 human deaths per month due to automobile accidents. These 55 or so horse fatalities are spread throughout all of the U.S. tracks and so it is truly a rare occurrence to actually witness one, but it hurts your heart every single time. It is also rare to actually see a dead person on the side of the road and we have roughly 3,300 chances of that per month. If we saw even a few of those we would never be able, with good conscious, to buckle our kids into car seats or seat belts, but we still believe the benefits of driving outweigh the odds of a fatality. Same with racing: it is rare to witness a fatal injury and we know that our horses love to race and that the benefits outweigh the dangers.

Thoroughbred race horses are athletes and just like human athletes, they will at times encounter an injury (torn tendon, bone bruising, sprains and sometimes a broken bone) in competition or in training. Many of these injuries are repairable given sufficient time off, however, broken bones are often catastrophic and fatal because horses do not understand that they need to keep the weight off of leg in order for it to heal. In some, though not all cases, the humane treatment is euthanasia. If they were running free in the wild and broke a bone they would have to suffer until eaten by a predator. (And, yes, horses do break bones in the wild too!)

I understand that people can accept said injuries in human athletes since they choose to compete and animal rights activists would have those not familiar with horse racing believe that race horses do not choose to race but are instead, forced to race. This is not even possible!

One would have better luck getting a 3 year old child to race against his will than a 3 year old horse! With a child you can threaten to take away his favorite dessert and his beloved toys and, perhaps, persuade him to race even if he doesn’t want to. If a horse does not want to race there is no amount of persuasion that will change his/her mind. I’ve seen horses that don’t want to race—and we don’t race them! Not every thoroughbred is born with racing on their mind but the vast majority of them are.

On point or not, these are the topics being discussed right now:

No, striking a horse with the riding crop does not hurt them. Horses do not run into pain, they slow down from it. If their leg hurts, they slow down. Same with their bum. Hurting them while encouraging them would be counterproductive and nonsensical. Yes, it looks bad. No, it doesn’t hurt them. Can we do better? Absolutely.

Former jockey and Hall of Fame member, Ramón Dominguez, has patented a new riding crop called the 360 GT. The popper is made from material akin to the material used for a Nerf ball so the GT stands for Gentle Touch. “360” is because the popper is tubular in design with no seam so that there is no risk of having the seam side of the popper hit the horse. And this thing, literally, feels like you’re being hit with a Nerf ball.

Should we just ban the riding crop all together? I don’t think so. Horses need to be reminded of expected behavior. Asking riders to ride races with no riding crop in hand would be akin to taking your kids to the amusement park and not being allowed to discipline them in any way while they are there. Or like walking your dogs with no collar and leash. Probably not a good idea.

Using the riding crop on a horse does surprise them to some extent and, more than that, either serves to remind them of expected behavior or encourages them to dig deeper. It’s like the jockey is saying, “Come on! You’ve got this! I’m still riding as hard as I can, I’m still trying, you need to try with me!” And while it’s possible that a rider could just say all this rather than using the whip, I think it’s unlikely that a horse would know what they were saying. Or care.

The jury is still out in many respects about whether or not Lasix is a performance enhancer and about whether or not it actually reduces the overall incidence of exercise-induced pulmonary hemorrhaging (EIPH). But there is zero evidence to suggest that the use of Lasix has anything to do with Santa Anita’s breakdowns.

That said, again, we can do better. There is reason to believe that Lasix weakens the bones in a horse through repeated use because of the periods of dehydration when used and that the widespread use has caused us to breed more bleeders than at any point in our history of the Thoroughbred.

But a hard and fast ban of Lasix is not the ideal solution even though I do believe it should be phased out. Creating horses that are Lasix dependent, then abruptly pulling the Lasix, is likely to be much worse for the horse than continuing to allow the use of Lasix until a resolution can be determined and executed.

There are alternative/natural herbs, tonics and vitamin combinations that can and do effectively treat EIPH but they all disappeared from the market with the widespread use of Lasix. To be sure, Lasix works really well. Plus it’s easy. But there was a time when Lasix was not permitted in New York and they used vitamin and herbal combinations to stop their bleeders from EIPH. This is an area of the Lasix debate that warrants further consideration.

The only way we’ll get those natural remedies back is if Lasix can no longer be used. I’ll write more about Lasix in a future blog as there’s really much more to be said on subject.

The racing surface at Santa Anita

The surface saw a confluence of 3 factors that it had experienced before as singular events but, at least in recent history, not as a cacophony.

The track got away from them. And not every horseman at Santa Anita knew how to read the track to judge for their own horses.

It is good to see that the horsemen’s groups, the Stronach Group and the Jockey’s Guild are now working together to find a comprehensive strategy to move forward in California and a good initial step by Santa Anita was adding more dirt (aka “cushion”) to their racing surface. But make no mistake, this is a watershed moment in the sport of horse racing and what happens in California will affect horse racing everywhere in the United States.

Subscribe now, to get new posts from Donna, delivered to your inbox. 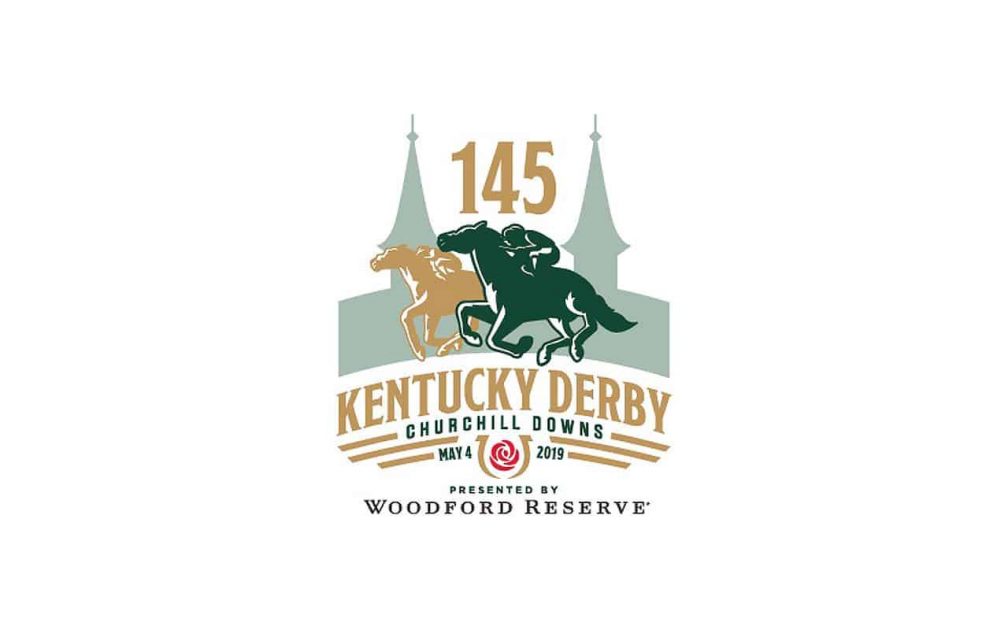 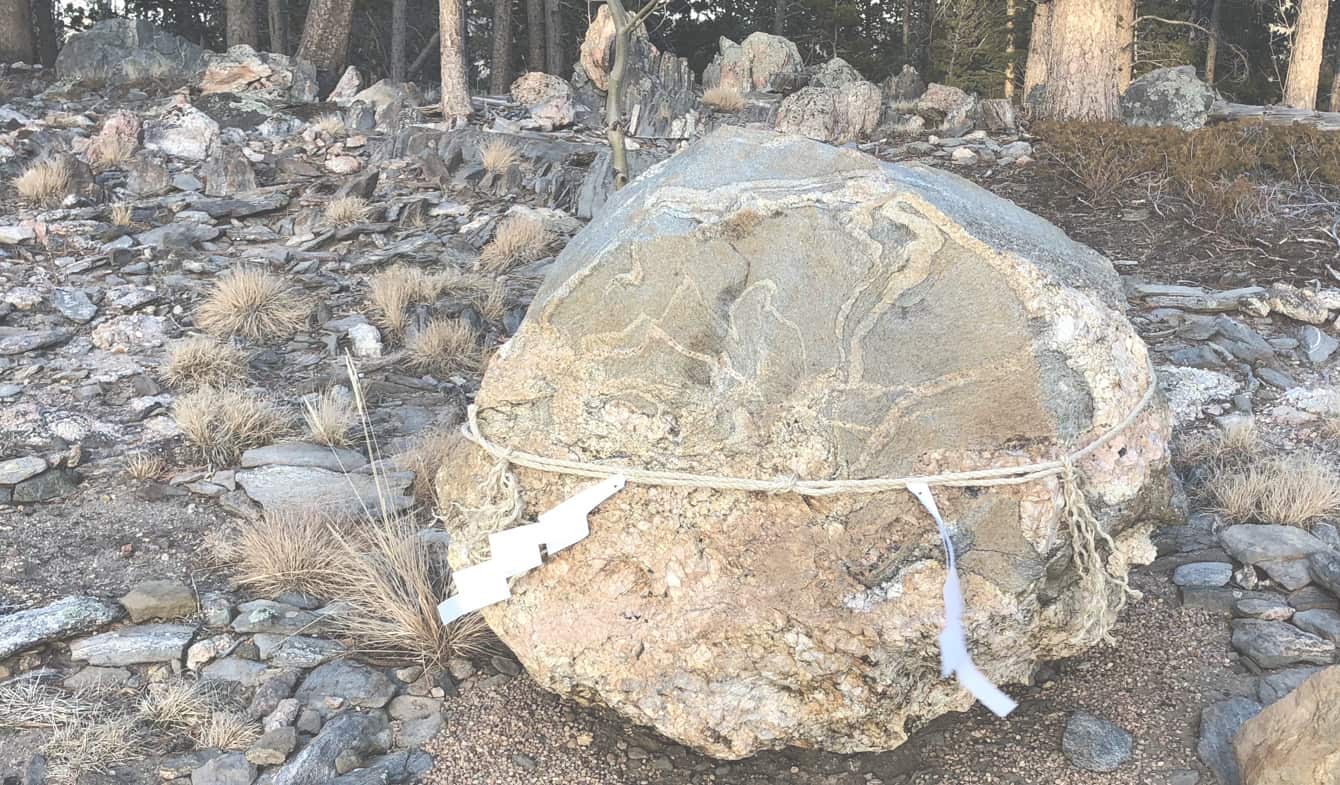