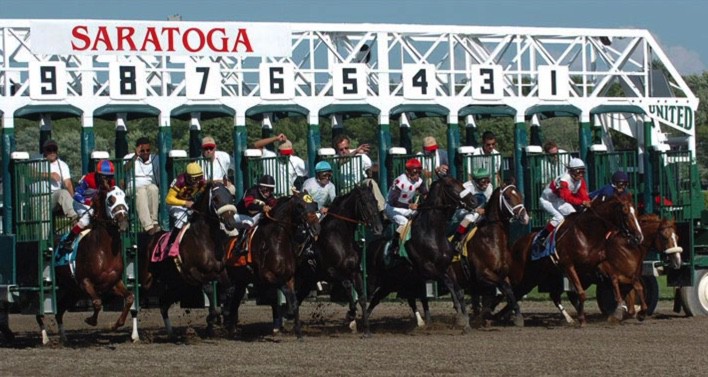 Opening Day of Saratoga Race Course is upon us and the fans are back!!! It’s time to start planning your visit to the Spa City. Here’s my Top 25 list for Saratoga Springs, a city that I have visited every summer for 25 years and, since 2018, have called home—well, my second home. I’m still a Kentucky girl at heart.

Racing fans west of the Mississippi rave about Del Mar—and I get it, Del Mar Turf Club is great… but it really has nothing on Saratoga. After a day of racing at Del Mar the fans, owners, trainers, and jockeys disperse to nearby La Jolla, Encinitas, Carlsbad, Del Mar Beach, etc. for dinner and/or cocktails. While after a day of racing at Saratoga Race Course we just have Saratoga. And it’s enough!

So when the races are over the action really heats up! It is in Saratoga Springs where you’ll find the same fans, owners, trainers, and jockeys out eating dinner or, even later, at one of the many happening bars or clubs. Just follow the guide below. Click on the links for more information. Leave a comment below or message me with your own Saratoga favorites—I want to hear all about them!

SUBSCRIBE NOW, TO GET NEW POSTS FROM DONNA, DELIVERED TO YOUR INBOX. 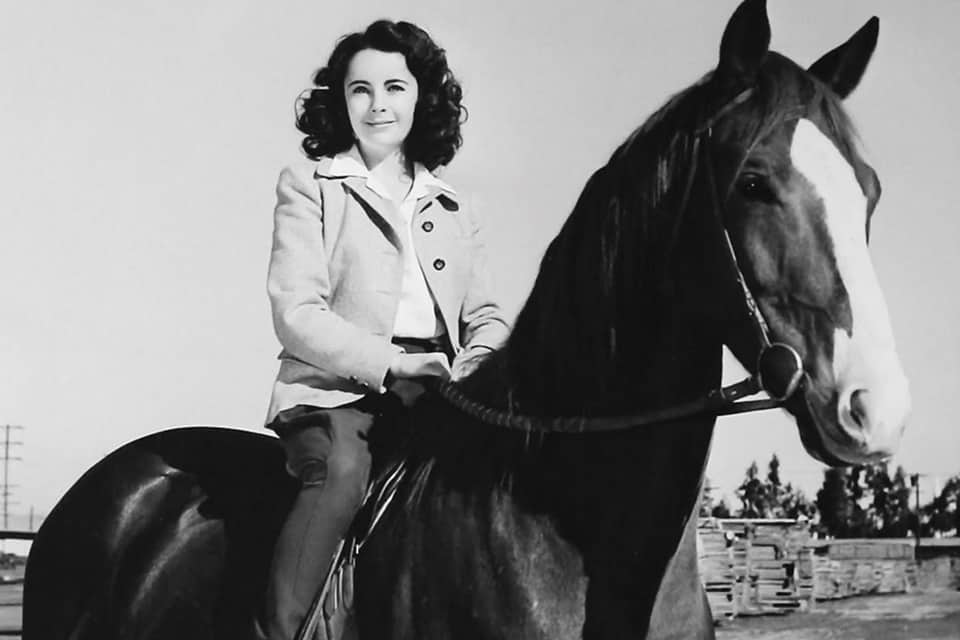